This open air Honda vehicle concept was at 2018 SEMA Show 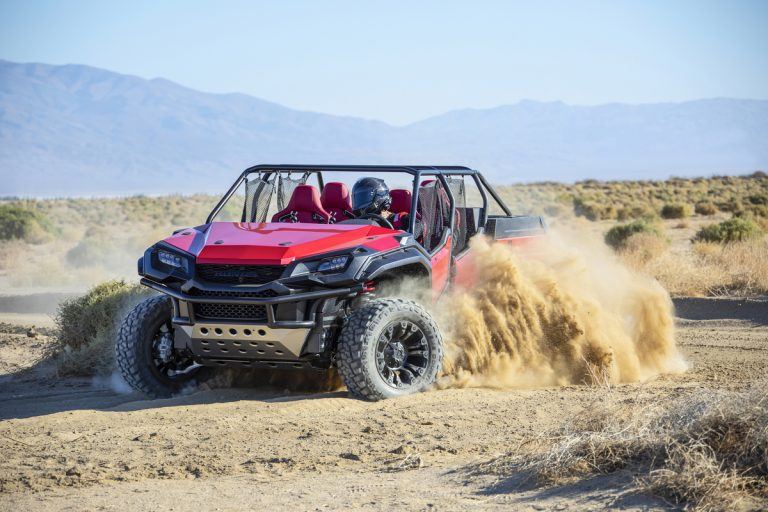 Most of us love roller coasters. They’re exciting and get the adrenaline pumping. But what if you want to experience that same thrill, but also be in control of it? Well, naturally, you’re looking at some sort of a motorized vehicle. Road cars are out since roads have laws we have to adhere to, which leaves us with off-road options. Although Honda has been building side-by-side UTVs in the form of its Pioneer for years, this year they’ve decided to treat us with something a little special. That something is a rugged open-air vehicle concept with an emphasis on fun and thrill. 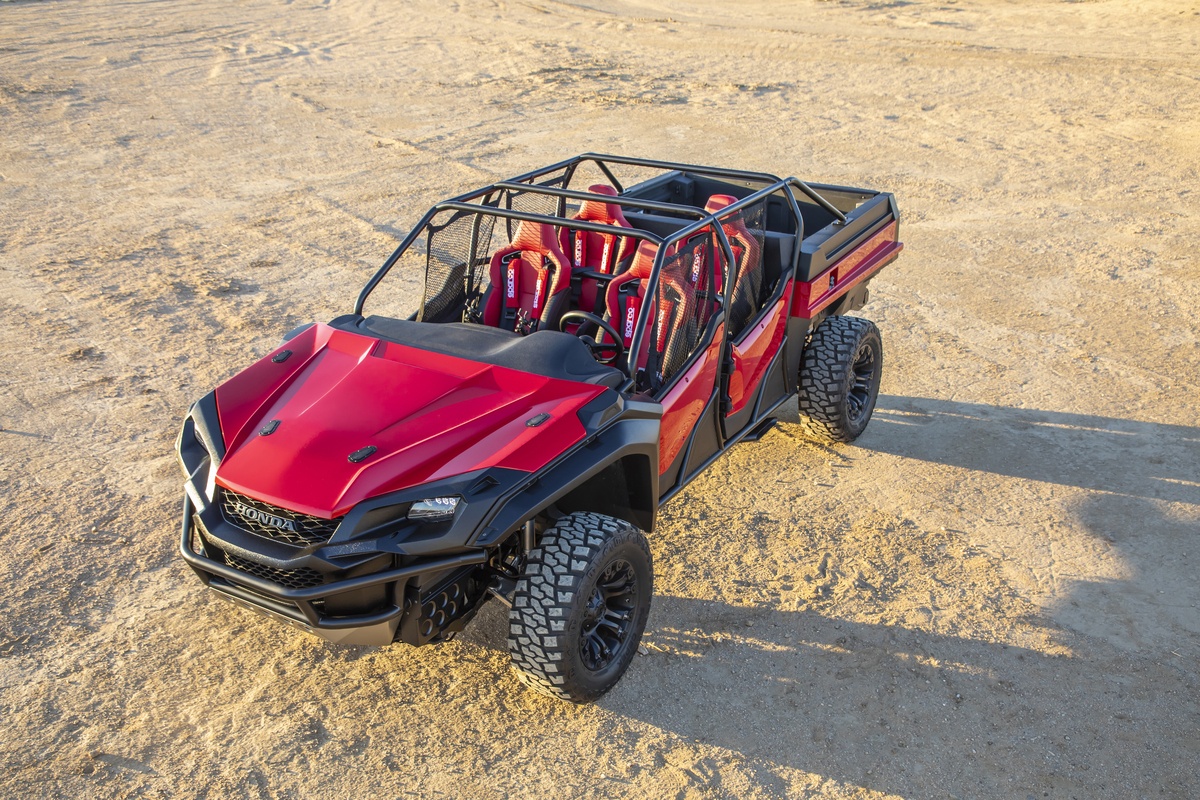 Based on the Ridgeline platform, the open-air concept is a mix between the company’s venerable truck and their dependable Pioneer 1000 side-by-side UTV. The vehicle was designed and developed by Honda R&D Americas as a showcase of what the ultimate off-road Honda four-wheeler might look like. It’s just a concept, but it uses modified Ridgeline and Pioneer 1000 components so it’s not that far off from serial production should Honda decided they want to build it one day.

The underpinnings have been lifted from the Ridgeline (although they’re heavily modified) and it gets the Pioneer’s off-road ruggedness and its aggressive styling. The bed is bespoke and the tailgates have been specifically designed and modelled after those found on the Pioneer. The interior has been adapted for a life exposed to the great outdoors, and that includes a Pioneer steering wheel modified to fit the Ridgeline column. The seats have been lifted from a Civic Type R and have been subsequently reskinned in waterproof Pioneer 1000 material to be able to withstand the test of time (and the elements). 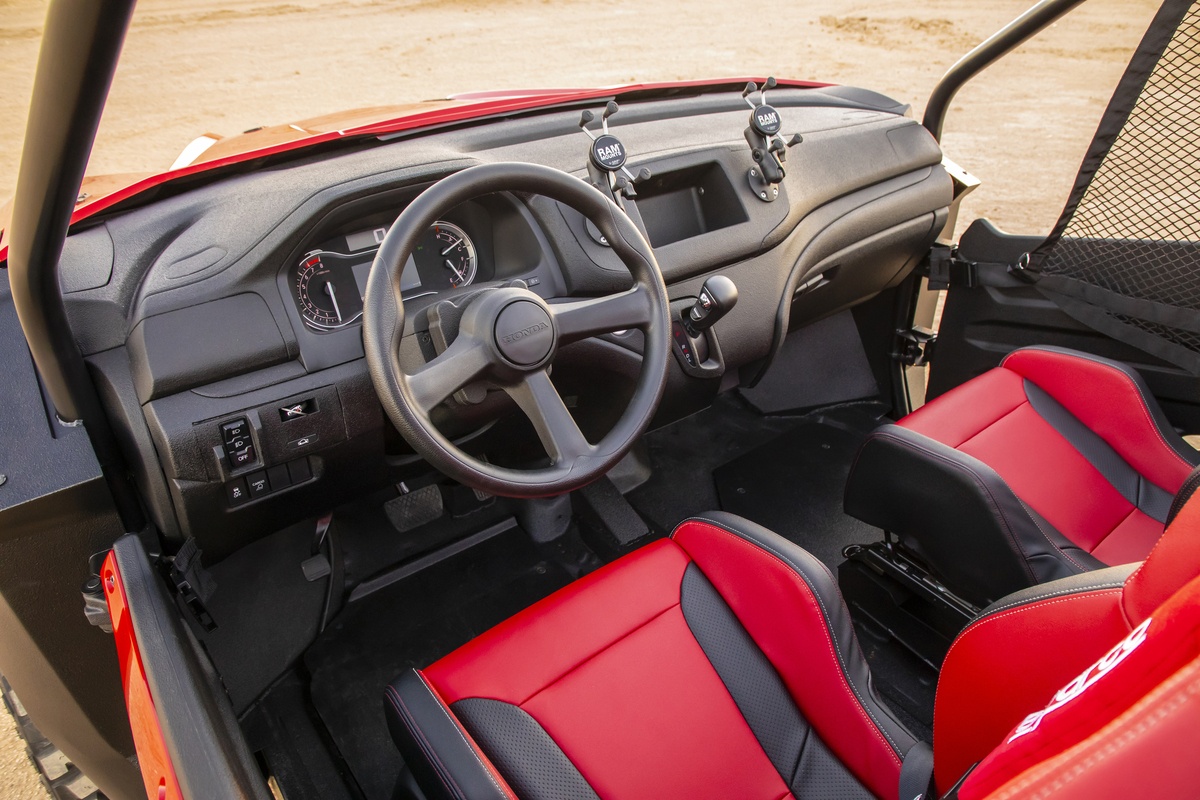 More and more manufacturers seem to be forgetting what makes people fall in love with the automobile. As great as autonomous cars are, we simply can’t forget about the fun aspect of driving. The open-air vehicle serves one purpose and one purpose only: to make people smile and give them the ultimate adrenaline rush. Yes, it’s ultimately a toy, but it serves to showcase Honda’s ingenuity and their willingness to have a bit of fun from time to time. 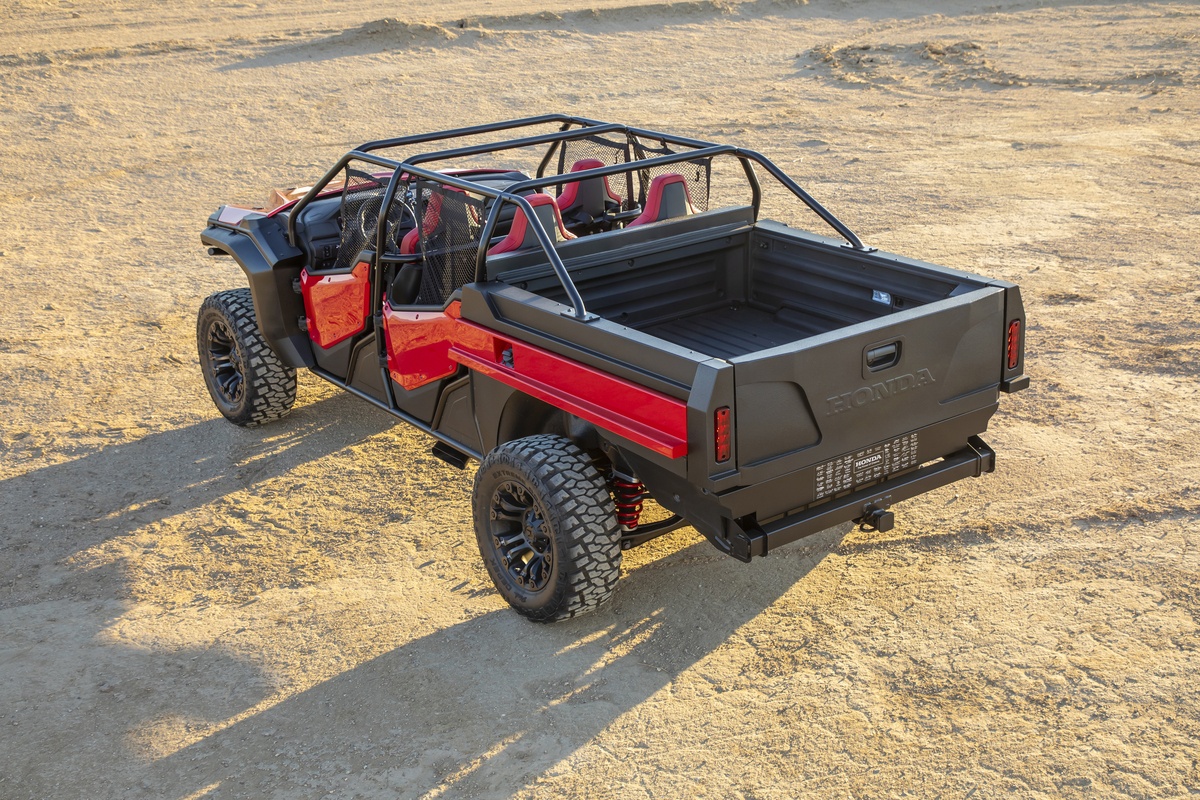