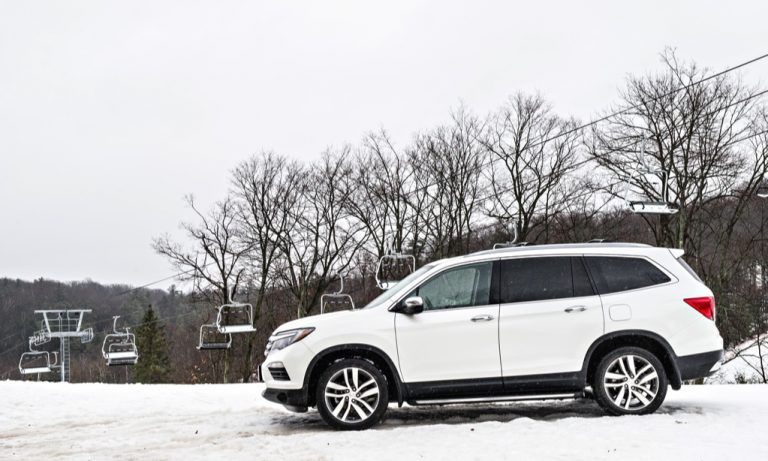 With winter around the corner and the freezing of our local byways and highways imminent, we thought it wise to run through some of the most common misconceptions about driving in Canada’s longest season.

So, for safety’s sake, here are 6 of the biggest myths about winter tires and cold-weather driving.

AWD is just as good as winter tires

This is one of the most commonly believed untruths surrounding winter tires. While it’s true that an all-wheel-drive or 4-wheel-drive transmission will help accelerate your vehicle, it does not improve braking or steering.

Winter tires are only for snow

Snow and ice are slippery, but it’s not the only reason not to drive on summer tires in the winter. The science behind winter tires’ efficacy has more to do with temperature outside than what’s on the road. When the temperature falls below 7 degrees C, the rubber compound in all-season or summer tires becomes much harder, thus providing less traction on the road. Winter tires, however, are built with a particular compound that remains softer and provides more traction during the colder months. 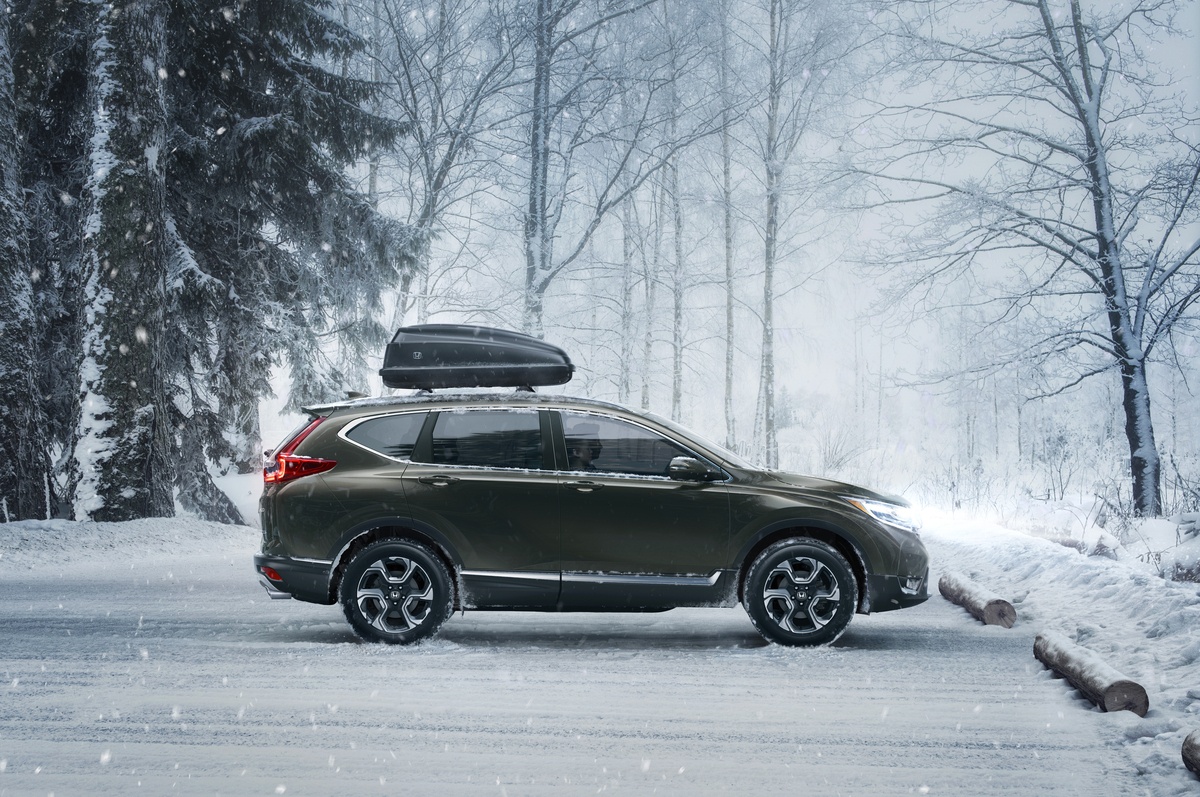 My all-seasons are good enough

All-season tires might be suitable for “all the seasons” in some other countries, but not Canada. Slightly misleading, we know, but as mentioned above, they’re just not designed for the cold. Like summer tires, the material is made to withstand heat and not extreme cold.

Underinflating my tire makes me safer

Some people might be inclined to take a page out of the off-roaders manual and let a little air out of their tires to help win a little extra traction.

Just because your local government puts more salt on the city roads than McDonald’s does on their fries doesn’t mean you don’t need proper tires. City roads are unpredictable, as is the weather. Be prepared.

It’s a waste of money

You know what would be a real waste of money? Getting into an accident that could have been avoided with the proper tires. Another way to look at it is that having a set of winter tires prolongs the life of your summer or all-seasons—you may have to spend once on the winters, but your other set will last twice as long. 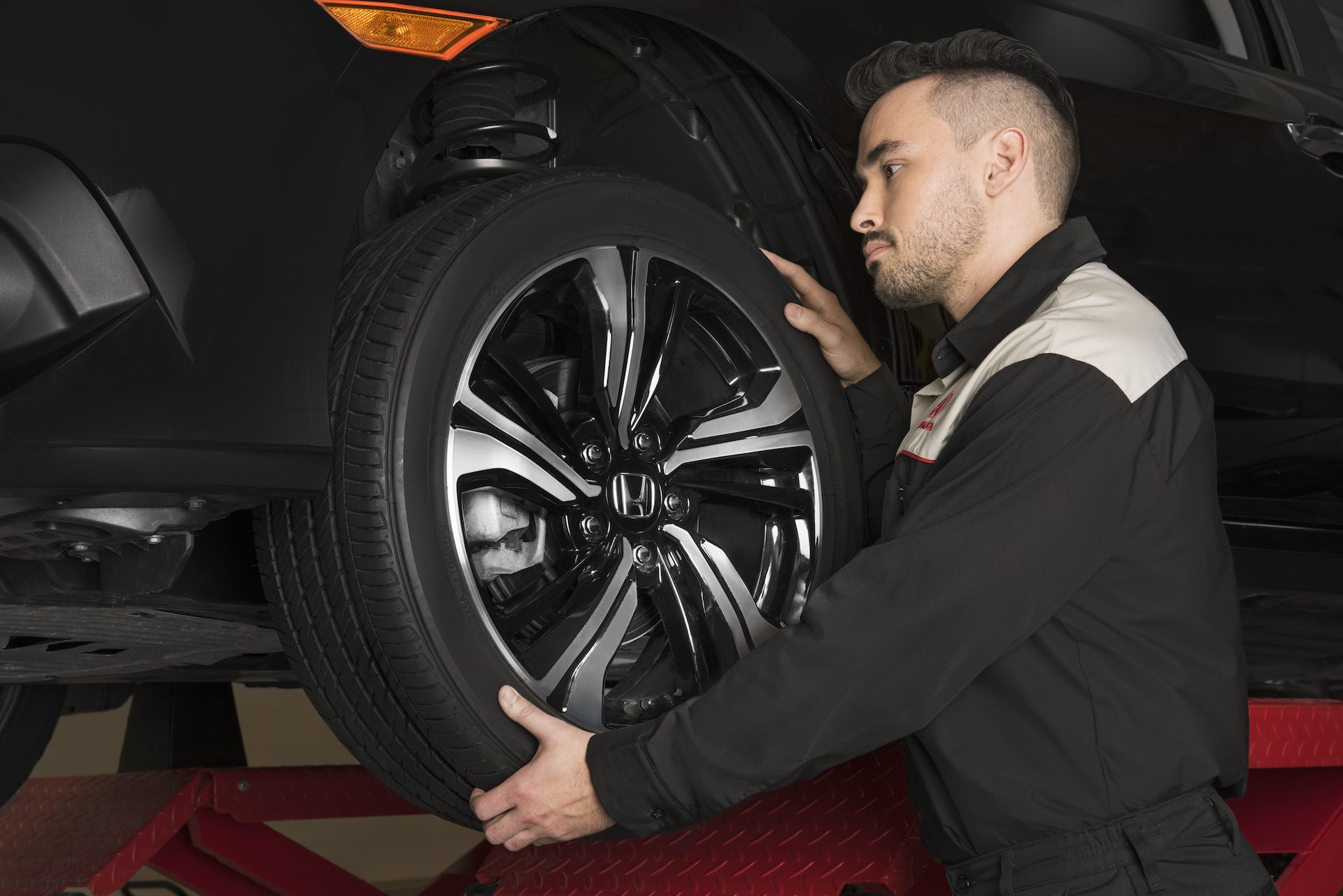 If your car is still outfitted with summer tires, give us a call and we’ll get your sorted.